Mike Perusich: Hi, everybody. Mike Perusich, David Kats, Patrick Hammond with Kats Consultants. You know, guys, I have a funny one for you today. I was talking to a doctor the other day. He's actually not a client, but I was talking to a doctor the other day. He said, "I'm really having trouble getting patients to stay on their treatment plans." He said, "In fact, I do a great exam and then I do a report of findings and then they never come back." I said, "Well, what do you see to be in the report findings?" He said, "Well, I go through and tell them, 'Here's your back pain and I understand what's going on with your back pain and here's why you're having it. Here's what we can do for it.' And then I turned to him and I say, 'How many times do you want to come in?'

They go to the front desk and they never come back." You know, we've all learned this, but we have to be very directive with our patients because when they come in, they're looking at us as the... 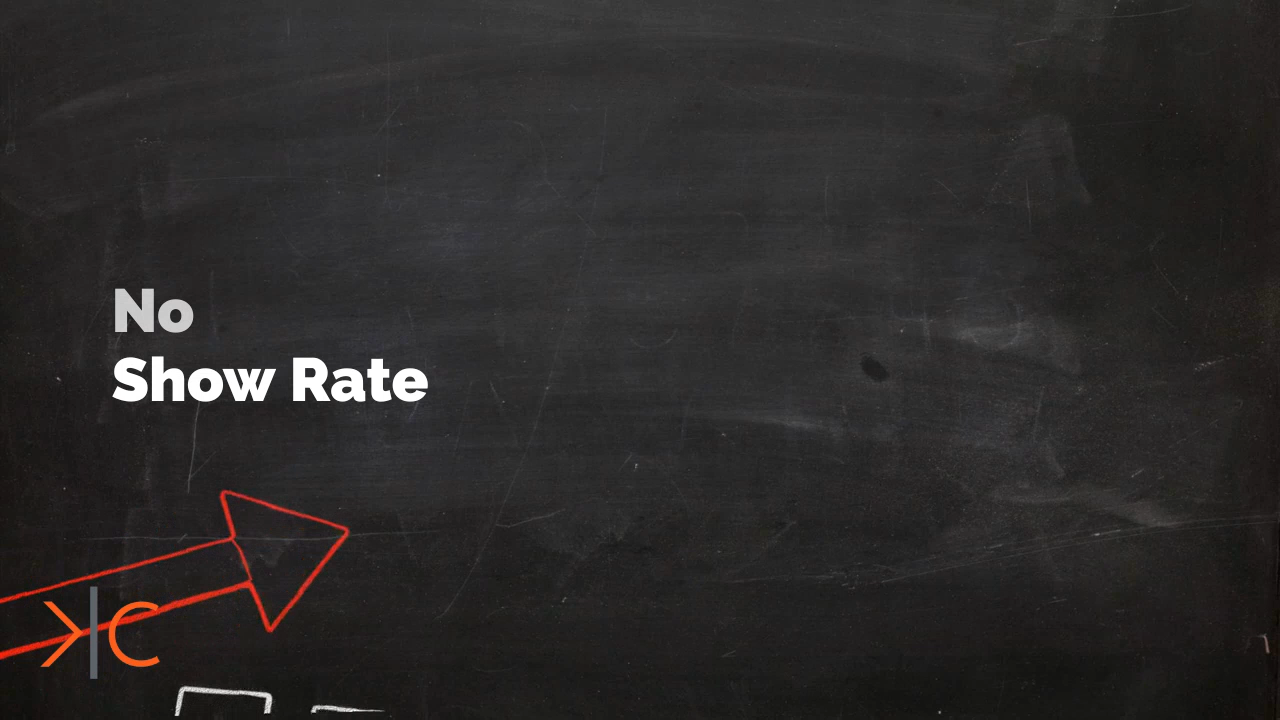 Mike: Hi, everybody. I'm Mike Perusich, Patrick Hammond, David Kats with Kats Consultants. Thanks for listening today. David, you had a topic you wanted to talk about today. 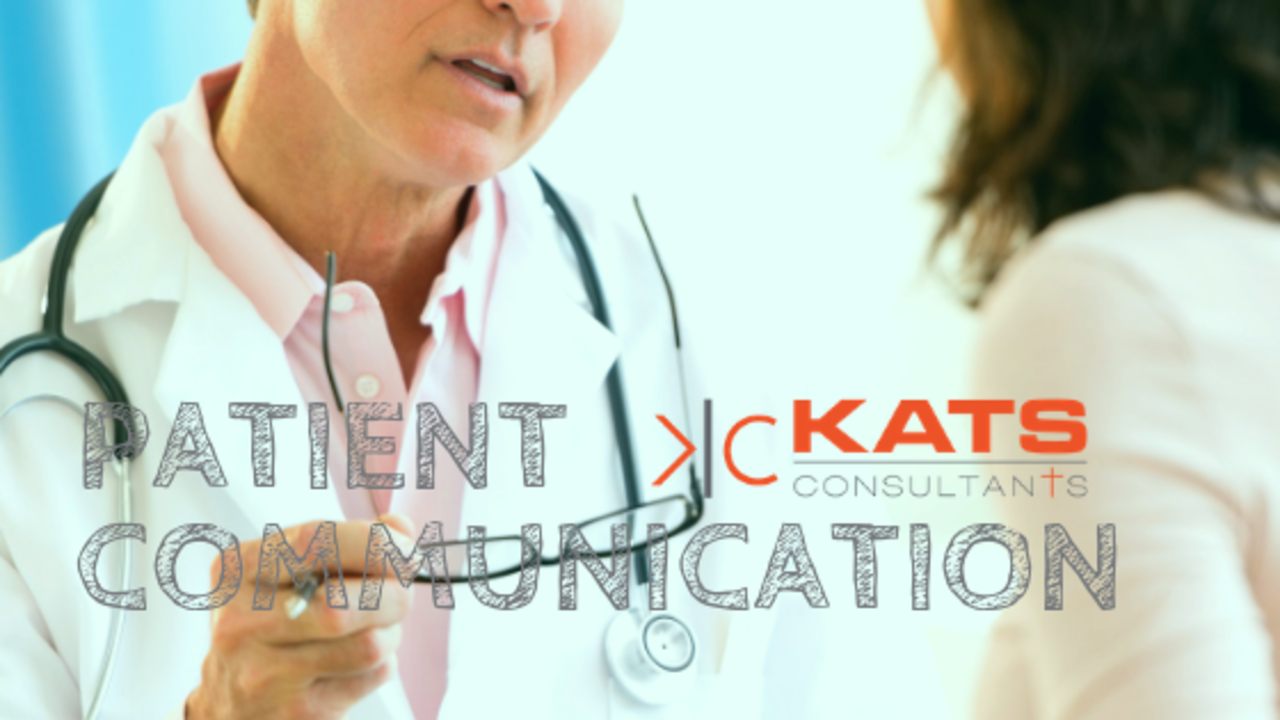 David: Yes, I had a doctor I went to. He was kind of country doctor and I was in his office. In fact, I was a preceptor in his office before I graduated and somebody came in and they said "Our child has Legg-Calve-Perthes disease." and he said "Gosh, I never heard of that."
[laughter]
David: He got down--

Mike: Things not to say.

David: He got down on his knees by his file cabinet, he pulled it out, he said, "Here it is." You have to have a little bit better rapport and communication with your patients than to say "Gosh, I never heard of that before."
Mike: [chuckles]

David: It was like boy it really surprised him. "It sounded like a foreign name, Dave." I think what you have to do is when you have patient communication, you have to take everything in strides and it's basically, "I expected that." Patrick why don't you give some...

Get our FREE Weekly Video Tips and other Great offers.

Join the Weekly Video Tip emailed out every Monday.